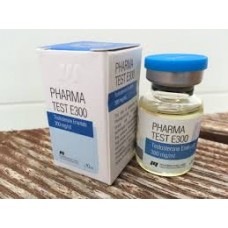 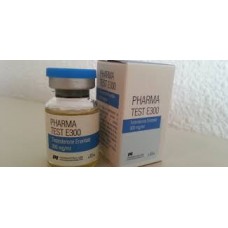 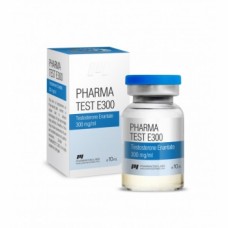 PHARMATEST E300 (Testosterone Enanthate) is one of the best mass building anabolics known to man and is a highly recommended as the base of any mass building cycle. Testosterone is responsible for promoting health and well-being through enhanced libido, energy, immunity, increased fat loss, gaining and maintaining lean muscle mass, preventing Osteoporosis (loss of bone density), and possible protection against heart disease. It combines excellently with many other compounds both oral and injectable as part of a potent stack.

With a half-life of around 5-7 days, it is a slow release ester, similar to PHARMATEST C250 (Testosterone Cypionate). 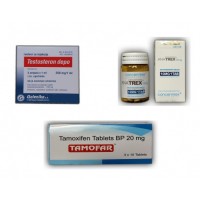 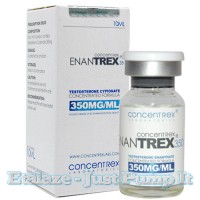 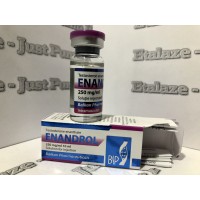 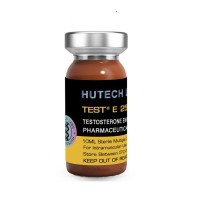 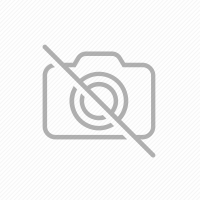