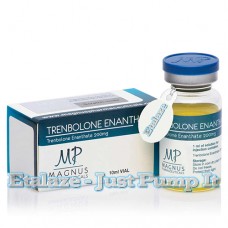 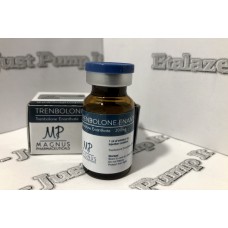 Trenbolone is also unable to convert to estrogen, however it does exhibit notable progestational activity, which may mimic estrogenic side effects given the right physiological conditions. Trenbolone enanthate is virtually interchangeable with Parabolan, capable of promoting strong gains in lean muscle mass, often with an accompanying increase in relative hardness and definition.

Trenbolone is a modified form of nandrolone. It differs by the introduction of double bonds at carbons 9 and 11, which inhibit aromatization, increase androgenbinding affinity, and slows its metabolism. The trenbolone here is modified with an enanthate ester at the 17-beta hydroxyl group, so that the free steroid is released more slowly from the area of injection.

Common doses for physique- and performance-enhancing purposes fall in the range of 150-300 mg per week, which is usually taken for 6-10 consecutive weeks. This level is sufficient to produce considerable increases in lean muscle mass and strength, which are usually combined with notable fat loss and increased muscle definition. 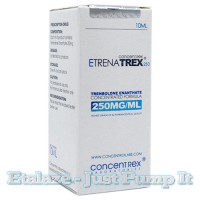 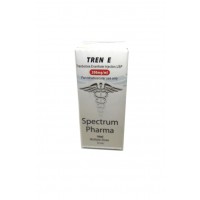