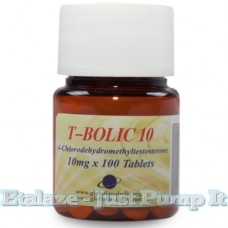 T bolic is an oral Steriods developed during the early 60s. It has a predominantly anabolic effect which combined with a relatively low androgenic component. On a Scale of 1 to 100 androgenic effect is low. Only a 6 and the effect is 53. T bolic has a MG for MG a lower effect than D bolic (Methandienone ) There for it is not a steroid for rapid gain in strength. Weight and muscle mass. Rather the achievable results manifest themselves in a solid muscle gain and if taken over several weeks, also good in strength gain. Users will not get puffy looks to compare to using other high androgenic steroids. It builds a solid mass, water retention is very low and Gyno effect is very rare. Make a good reason for Power and weightlifter to use it. It also suitable for both man and woman competitors. 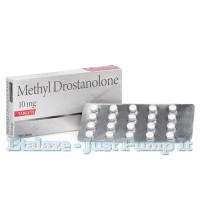 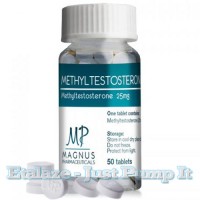