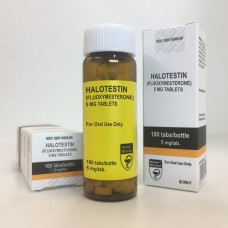 Fluoxymesterone is an androgen and anabolic steroid (AAS) medication which is used in the treatment of low testosterone levels in men, delayed puberty in boys, breast cancer in women, and anemia.

In the male fluoxymesterone is indicated for:

Replacement therapy in conditions associated with symptoms of deficiency or absence of endogenous testosterone.

Delayed puberty, provided it has been definitely established as such, and is not just a familial trait.

In the female fluoxymesterone is indicated for palliation of androgen-responsive recurrent mammary cancer in women who are more than one year but less than five years postmenopausal. 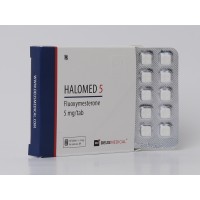 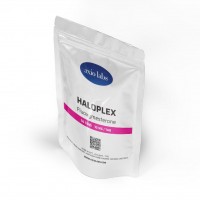 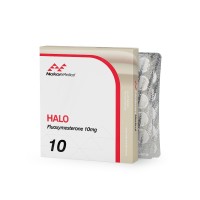