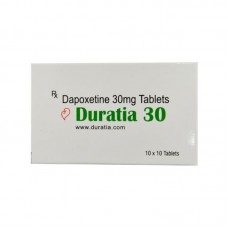 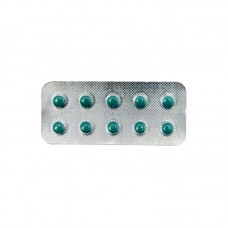 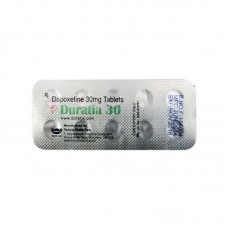 Premature ejaculation is among the common sexual complaints of men. About 1 in 3 men experience this problem.  Premature ejaculation occurs when a man ejaculates sooner than he or his partner wants to. It is an uncontrolled ejaculation that may happen before, during, or shortly after penetration, despite minimal stimulation. While men can feel ashamed about this problem, options are available to treat this condition. Counselling, sexual techniques, medications or combination of these can help improve this sexual problem.

Duratia 30 is one of the drugs available in the market that can help treat premature ejactulation. It contains 30mg of the active ingredient Dapoxetine. Dapoxetine is an antidepressant drug that has been found to be effective in treating premature ejaculation. This drug is a selective serotonin reuptake inhibitor that works by increasing the levels of serotonin in body. Low levels of serotonin results in poor control over ejaculation. The drug increases serotonin levels and activity to help improve control over ejaculation and increases the time it takes to ejaculate.

The recommended dose of Dapoxetine is 30mg. A physician may adjust the dose depending on the patient’s response and tolerance to the drug.

A tablet of Duratia must be taken orally, 1 to 3 hours before an anticipated sexual activity. The tablet must be swallowed whole to avoid the tablet’s bitter taste, with a glass of water. It may be taken with or without food. This medicine must be taken only once every 24 hours as needed. It is not intended for daily use.

Duratia should only be used by men aged 18 to 64 years.

This medication is also contraindicated to patients with the following medical conditions:

Duratia is contraindicated to patients taking the following medications:

Each person taking Duratia will react differently to the drug. The following side effects are associated with the use of Duratia.

These side effects commonly affect about 1 out of 10 people:

Duratia may cause blood pressure to drop that may make one dizzy or faint. These side effects may be avoided by taking the tablet with a glassful of water and standing up slowly from long periods of sitting or lying position. If the symptoms start to appear, sit or lie down until the symptoms pass. The drug must not be taken when dehydrated.

Taking of Duratia must be stopped and medical help must be sought immediately if these symptoms occur:

Other side effects associated with Duratia include:

Rare side effects include:

Driving, operating hazardous machineries or doing any unsafe tasks must be avoided while taking this medication until it is known how the body reacts to the drug or how the drug affects performance.

Duratia must be used in caution to patients with the following medical conditions:

Duratia may interact with the following medications. Caution must be observed.

Drinking alcohol must be avoided while taking Duratia for it may worsen side effects such as dizziness, drowsiness, and difficulty in concentrating. It may also increase the risk of injury from fainting and from other side effects.

Caution is advised when consuming grapefruit and grapefruit juice as it mildly affects the absorption and clearance of Dapoxetine. 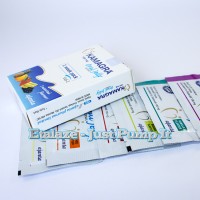 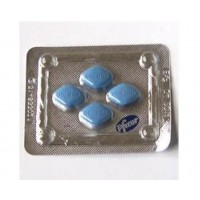 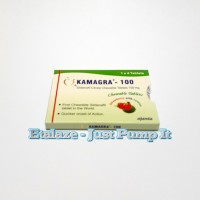