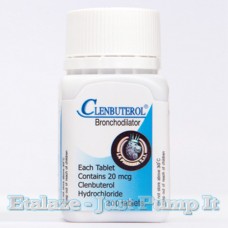 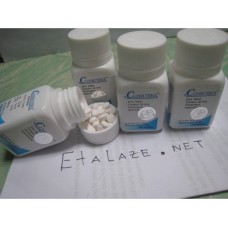 Clenbuterol does work very effectively as a fat burner. It does this by slightly increasing the body temperature. With each degree that the temperature in your body is raised from the use of clenbuterol, you will burn up approximately an extra 5% of maintenance calories. This makes it effective as a fat burner. Your body will fight this by cutting down on the amount of active thyroid in the body as well as through beta-receptor down regulation, which explains why you only have a limited effective period to take clenbuterol. While I am on the subject of beta-receptor down regulation, I would like to dispose of another myth. This involves the two on/two off cycling theory that I believe was originated by Bill Phillips in the Anabolic Reference Guide and has somehow made it's was into every other steroid book since then including the war and Physical Enhancement with an Edge. The two on-two off theory simply will not work because of one main reason: the half life of clenbuterol. This 2-on/2-off idea was a THEORYonly, not by a doctor or scientist, and not based on specific knowledge of clenbuterol, but derived by imitation from other drug's with shorter half lives.

Clenbuterol has been reported as having a half-life of about 2 days, but that is not actually correct, since it has biphasic elimination, with the half-life of the rapid phase being about 10 hours, and the slower phase being several days.

So with a 2-on/2-off cycle, you never have time to get enough of the clenbuterol out of your system for this theory to be reasonable. In actuality, it probably hasn't even dropped to 50% of your peak concentration before you are taking the drug again. With this all taken into account, there is no reason to think that this cycling would significantly reduce the problem of receptor desensitization. A more reasonable approach would be either one week on, one week off, or alternately, two weeks on two weeks off.

The two-week cycle has the disadvantage of a "crash" period afterward. This crash period can be helped with the use of ephedrine to lessen the lethargy that you will experience!!! 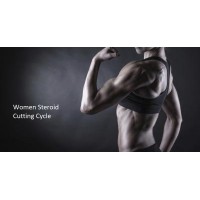 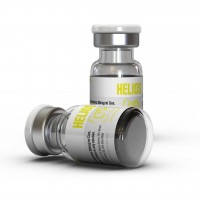 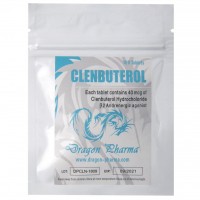 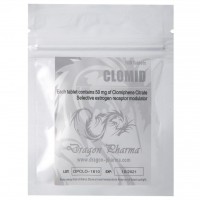 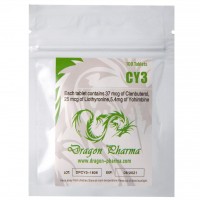 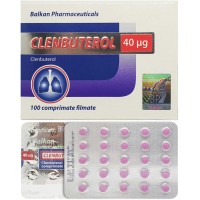 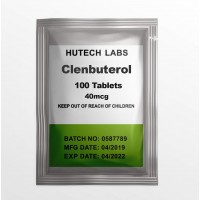 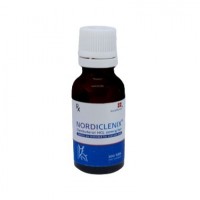 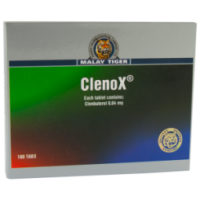 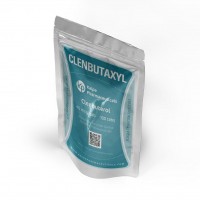 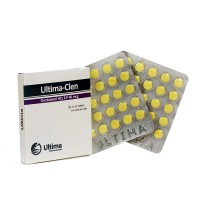 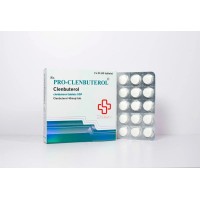